SpinLab Communications is led by founder and CEO, John Vlautin, whose 25 years as a communications expert has made him a go-to counsel for entertainment industry leaders. As Senior Vice President of Corporate Communications at the live event and ticketing giant Live Nation Entertainment (NYSE: LYV), Vlautin developed the corporate communications plan and devised the public relations strategy from the company’s initial spin-off through to its current status as a publicly traded enterprise with more than $5 billion in annual operating income.

While at Live Nation, Vlautin was instrumental in launching the record shattering U2 360° tour, as well as historic reunion tours by Van Halen and The Police and highly successful outings by Mariah Carey, Shakira, Jennifer Lopez, Maroon 5 and many others.

Now surrounded by an all-star team with a combined 50+ years in the communications industry,  SpinLab has become a sought after corporate communications agency, leading strategies for such companies as Playboy Enterprises, Inc., Live Nation Entertainment, Interscope, INgrooves Music Group, SONGS Music Publishing, Soundexchange, and many others.

Nearing the company’s 20th year in business, SpinLab has performed the rare hat trick of building a reputation as being both fiercely loyal to their clients and trusted by journalists and media professionals globally. 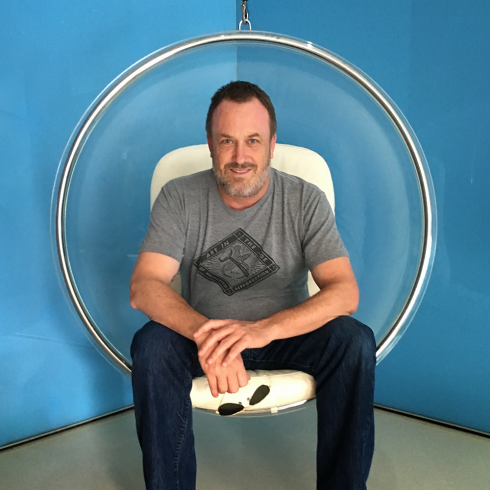