Livestream tickets are officially on sale for ILLENIUM‘s TRILOGY concert at Allegiant Stadium in Las Vegas. On July 3, ILLENIUM will christen the brand new state-of-the-art venue, showcasing four individual sets over the course of a single evening. Each performance is designed to commemorate each of his previous three albums, Ashes, Awake and Ascend, as well as a Fallen Embers preview set. The event marks the final chapter of ILLENIUM’s recording trilogy, as he embarks on a new musical journey with his forthcoming 14-track LP, Fallen Embers, scheduled for a July 16 release. 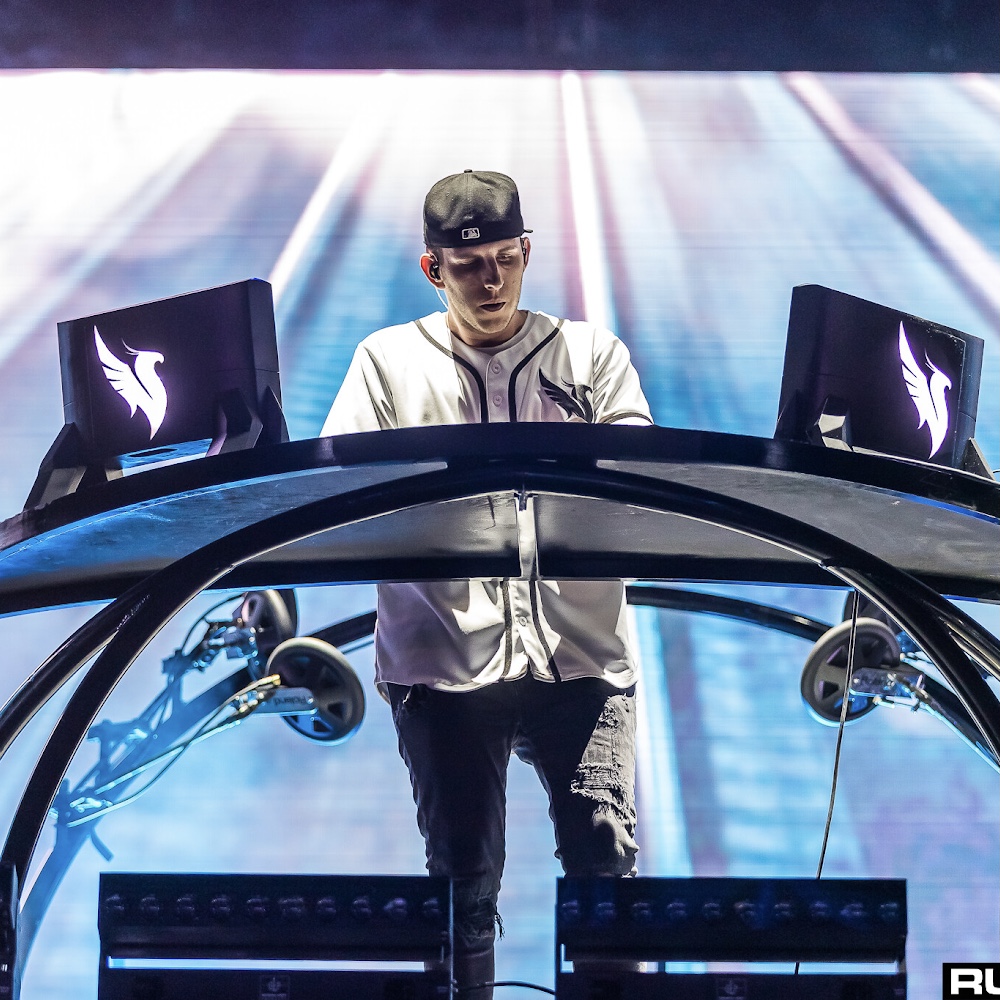