While Hollywood has always been known as Tinseltown, in the past year it’s become a TikTok town. The hills of L.A. are now full of “collab houses,” where the sole task is to churn out video clips of lip sync battles and choreographed dance routines. Hype House is the most (in)famous residence, where 16-year-old Charli D’Amelio, known as the Queen of TikTok with more than 60 million followers, and her almost-as-popular 18-year-old sister Dixie initially set up shop in 2019.

The sisters, who have been compared to the Kardashians and rumored to be launching their own reality show, occasionally wandered down the hills to one particular destination: the offices of Flighthouse. There, under the direction of a 21-year-old named Jacob Pace, the sisters — and other influencers — would shoot playful one-minute vignettes for TikTok. Flighthouse’s first recurring series, the wildly popular “Finish the TikTok Lyric,” which debuted in August 2019, featured the sisters D’Amelio smashing a buzzer to try and be the first one to sing the remaining line from R&B singer Doja Cat’s “Juicy,” a clip that has been viewed more than 30 million times. (For the record, Charli won the round, singing “I keep it juicy juicy, I eat that lunch. She keep that booty booty, she keep that plump.”) 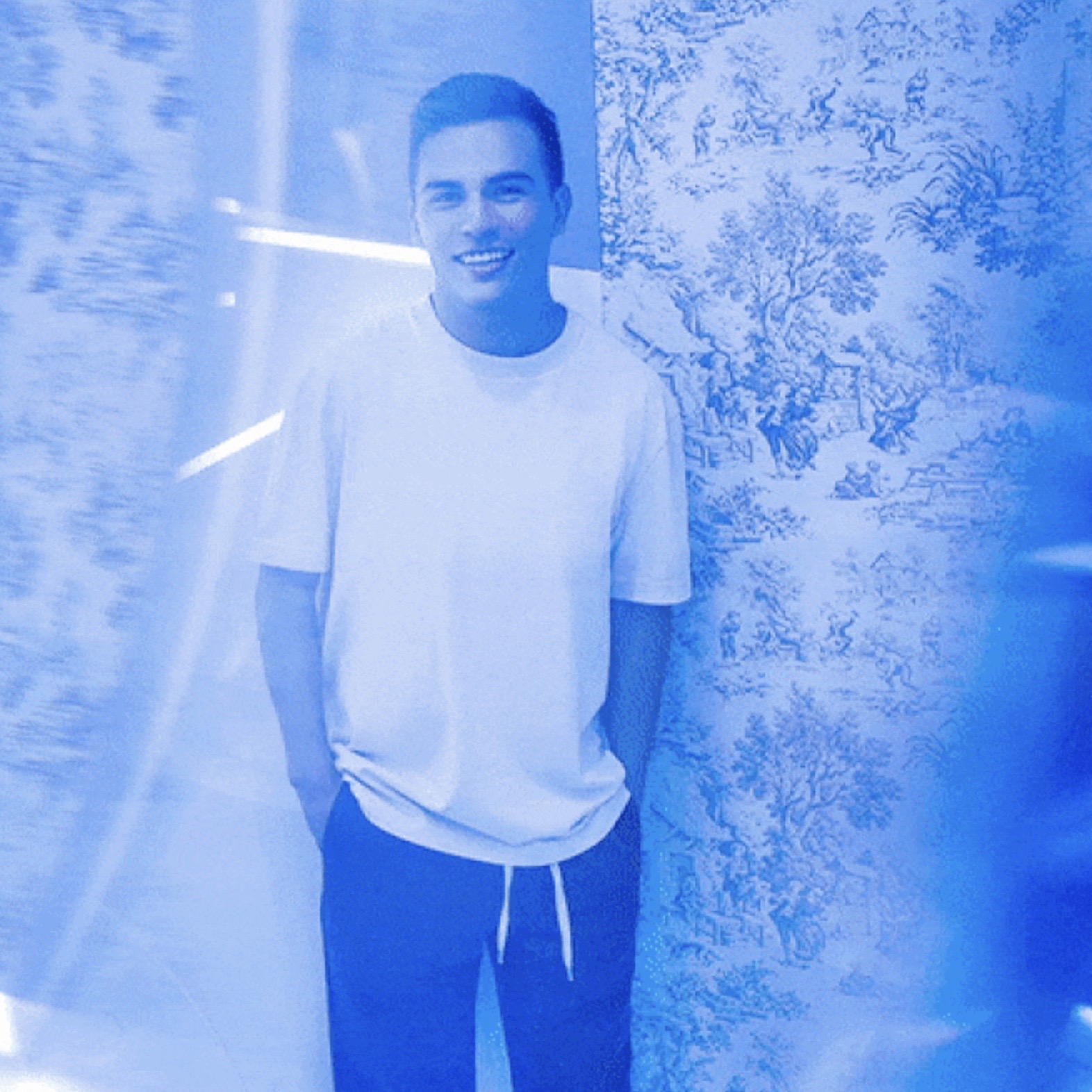