There was no middle ground when it came to this year’s Super Bowl ad for oat milk company Oatly, which featured the company’s CEO Toni Petersson playing its advertising jingle “Wow No Cow” on a keyboard while standing in an oat field in Sweden.

While the filming and production budget was only a fraction of what is typically spent on a Super Bowl commercial, the price tag to air the spot — approximately $5.5 million — was not cheap, polarizing viewers about the video’s value. 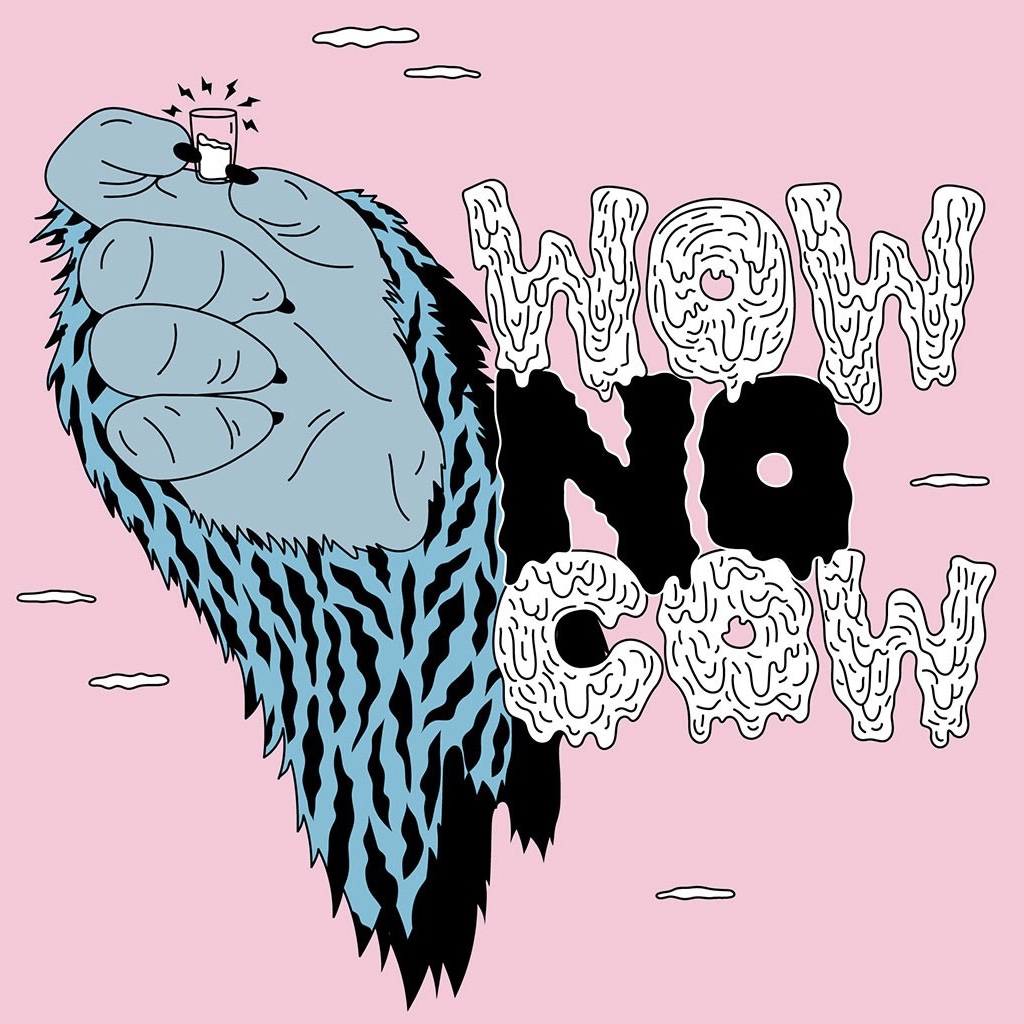