Timbaland’s been busy. Over the last year, while the producer was introducing the world to Verzuz and brokering deals with Apple Music and Peloton, he was also quietly putting finishing touches on a new platform called Beatclub — an early version of which went live a few months ago. The online hub acts as both a social platform for music-makers and a marketplace for the selling of songs, beats, and more. Sources close to the situation tell Rolling Stone that Beatclub will soon announce a deal with the National Hockey League (NHL), under which the company will provide custom music for experiences surrounding the 2021 Stanley Cup semifinals, the final game, the 2021 draft, and the expansion draft. 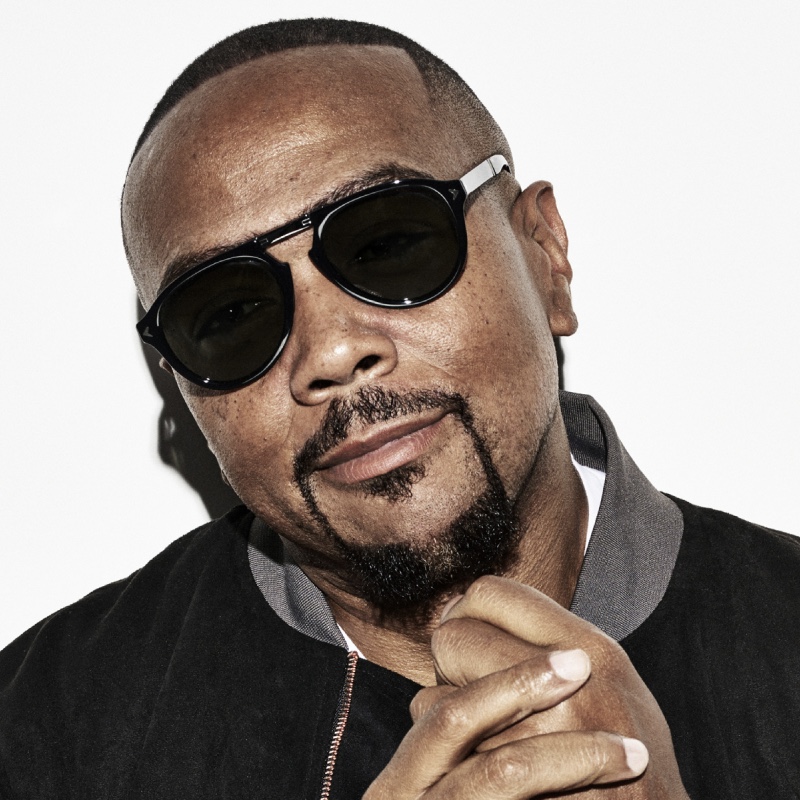