Who really had the album of the year? Emily Lazar did.

Like the musical magician she is, Lazar added her special touch to the band’s eighth album “Everyday Life,” which was released in late 2019 and is now competing for the top prize at the 2021 Grammy Awards. 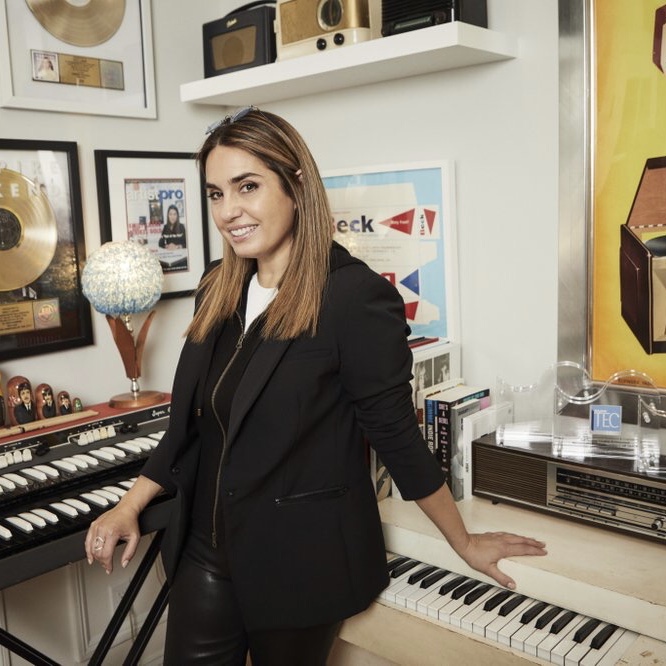